DOMINO: Battle of the Bones 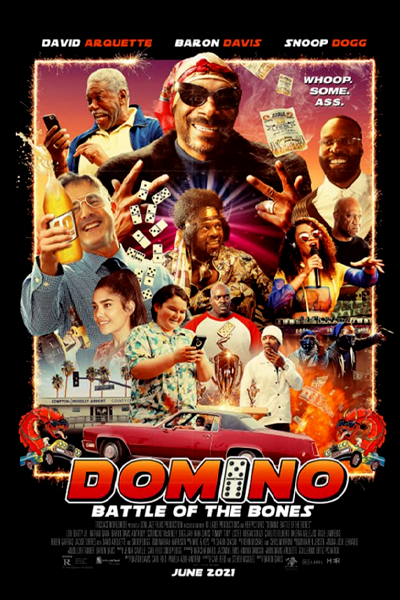 DOMINO: BATTLE OF THE BONES follows a competitive domino player from Compton who reluctantly agrees to babysit his nerdy stepson. When he discovers the kid's crazy domino skills, the two put aside their differences and team up to win the domino tournament.

R for for pervasive language, drug use, and sexual references. 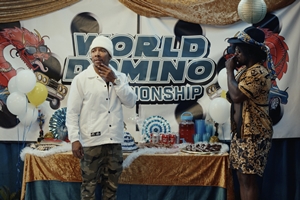 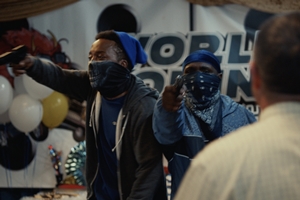 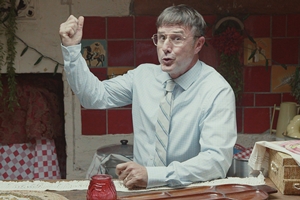 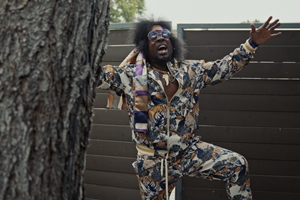 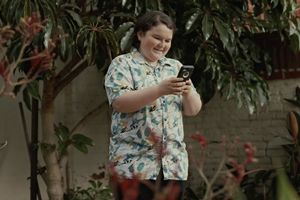 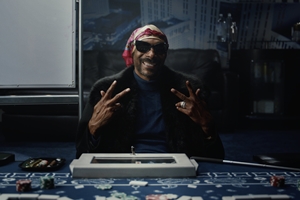 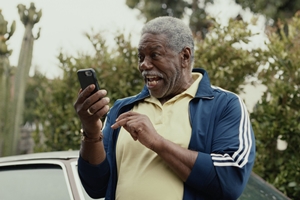 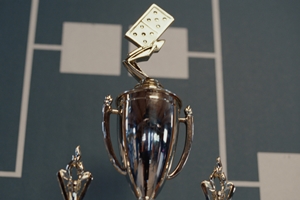